After reading tons of comic books, novels, and short stories, there is one thing you should understand: the perfect hero is never perfect. The human psychology is a peculiar thing: we are drawn to negativity. We understand people who are flawed, but we don’t relate to the perfect ideal of a human being. We don’t believe there is a perfectly noble, selfless, and good person out there. However, we do believe that we all can change to become a bit better. That’s what we want to see in the heroes we love.

Before they start developing the plot for a new novel or short story, writers should stop idealizing the concept of a hero. You need to add less heroic and more human characteristics to your character. Less Superman and more Batman. You need more convincing? Here are 8 reasons why a literary hero needs to be a little flawed and very imperfect.

Why does your hero want to change the world? Maybe he suffered a lot or he is tired from watching people suffer? Oh, there you go – he is angry! That’s a flaw right there.

A compelling character has to be developed through multiple personal traits. If you present the perfect human who always does the right thing, the story will be dull and the readers will know what to expect. When you throw in a flawed persona, they will relate with him. Why? Because we all have flaws and we want to believe that no one else is perfect. A flawless character can evoke two emotions in readers:

Even fairy tales have a certain dose of realism in their depth. If you want people to believe in the story you serve, they have to believe such a hero could exist somewhere. If he does exist, he is certainly not perfect in every single situation.

All people make mistakes and wrong choices. However, they can still be the heroes of their own lives. Your leading character should convince them of that.

Have you ever read Life & Times of Michael K by J. M. Coetzee? Michael K is not the perfect man. He is unappealing, hurt, and not that intelligent. He is also the most loving and genuine little man on earth. There is no reader who isn’t left deeply moved by his story. Why? He is so real, it hurts.

What’s a novel or short story without a conflict? It’s only a boring contemplation that no one wants to read. You can easily create a conflict by presenting an imperfect hero into the story. If he messes up along the way, you will have two chances to boost the tension: the hero will suffer from the inside and he will attract some enemies his way.

Think about Madame Bovary: she has dreams that are in conflict with the reality. That conflict wouldn’t be possible if she was the perfect provincial wife.

You are probably thinking of adding a character that would be your hero’s love interest. If they get along as smoothly as possible, the story will be nothing more and nothing less than boring. A relationship needs some friction points and a lot of drama. Maybe that’s not always the case in real life, but perfect relationships seem lifeless on paper.

Love is certainly an emotion. You can have a hero that loves the whole world and wants to do only good. However, don’t forget that even those types of heroes struggle to get over their imperfection. Think of Siddhartha by Hesse – we admired the leading character for his noble goals, but we mostly loved him for his human side.

Emotions arise from wounds. Hurt causes negative feelings no matter how perfect the character is. Don’t be afraid to add a dose of madness and displeasure to your character’s features. That’s how you’ll prove he has suffered.

If he is too perfect, the character will easily achieve the goals he’s after. When conflicts and obstacles arise, the hero needs to struggle to surpass them. He can be the strongest and most decisive person on the planet, but the reader should still fear he would fail. Your hero needs to hit the bottom before he rises upwards.

Dostoevsky’s Stavrogin is one of the most imperfect characters in literature. His complexity causes all obstacles on his way. A reader also feels hurt and hopeless when he reaches the end of the novel.

Here is another flawed hero from Hesse’s work: Harry Haller. He is self-isolated, unhappy, and even psychotic. Then, we see him blossom. The protagonist starts as a bitter persona and develops into a character that’s still far from perfect, but worthy of a reader’s attention.

When we see how literary characters change under the force of the light side, we believe we can change too. And we certainly appreciate the authors who help us get that feeling.

Your hero may fight the entire world, but no conflict is as intriguing as the one he experiences deep inside. When you add a dose of darkness into a character’s description, his decisions will be difficult. Before facing the enemies, the hero must face his inner darkness first.

Florentino Ariza and Fermina Daza from Love in the Time of Cholera are perfect examples of conflicted characters. They love deeply, but they also have other principles that don’t let them be with the one they love.

Fear, Confusion, Anger and Pain – Those Are Good Emotions Too!

A writer should not stick to a rigid definition when differentiating good from bad. A memorable literary hero has a lot of greatness in his heart, but he is also wounded, conflicted, insecure, and even aggressive at times. He is just a human.

Stephanie Norman (from Sydney) is a contributing blogger and professional writer with 4 years of experience.  She writes creative and business content covering writing, content marketing, and inspirational issues as a freelancer.Also, she provides editing service to Australian Writings, a company that offers assignment help for students. You can follow her at Facebook and Google+. 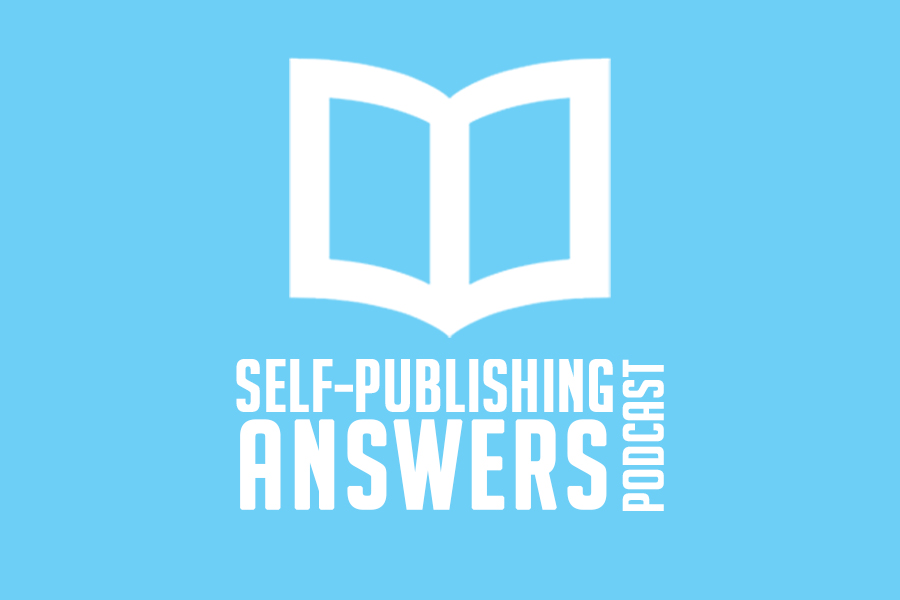