Should You Have a Pen Name? 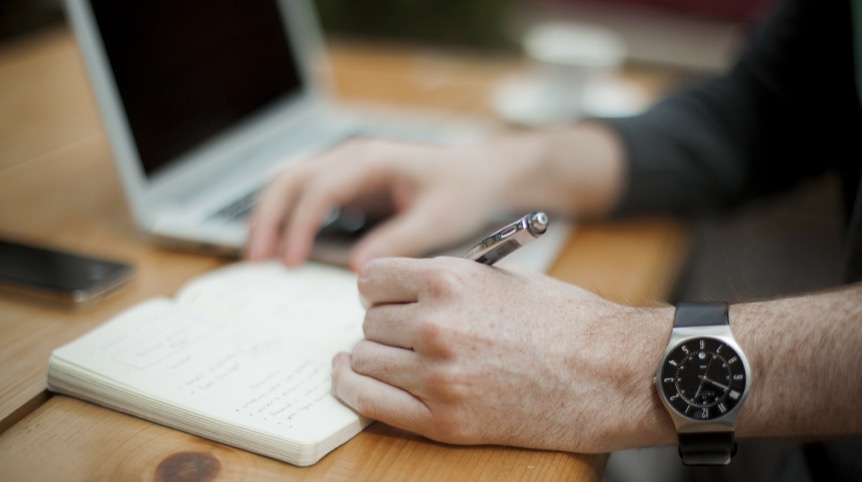 Should a writer publish his books under his own name? That’s a good question. At first sight, you might think “why not?”. After all, who’s going to get all the credit after so much hard work?

When you notice a familiar author’s name, something happens. You start becoming less critical, and the chances that you’ll actually read that book increase. When we read a book that leaves us with a really good impression, we tend to remember the author’s name. The next time we see his name on a book cover, we will know that we’re buying quality stuff.

Most writers focus on one specific style, and never try different genres. BUT, there are some writers that go for completely different genres. Ever since the “classical” era, some authors prefer to publish some of their books under pen names, pseudonyms, or aliases. All these words have almost the same meaning, but different purposes.

First of all, pseudonyms are used when an author wants to protect his identity. Some authors live in countries with oppressive regimes, so publishing something that they’re not supposed to publish could bring them harmful consequences. Others might have some theories or stories that could bring up the truth about certain powerful people.

For others, using a pen name is just a matter of privacy. Eden Summers (pseudonym), is a successful romance series author – Reckless Beat Vault of Sin. Because the books contained sexual content, the real author used a pen name in order to avoid judgmental people from her community. She wasn’t thinking just about her privacy. She was also considering the possible impact her books could have on her family.

Some may be part of a government department. In that case, they wouldn’t be allowed to publish certain books. The solution? Aliases.

Second of all, some authors write on completely different genres. When you think about Agatha Christie, you tend to expect mystery, horror, and crimes. She did an awesome job publishing few best-sellers, but at some point, she wanted to try something new. For her, a new genre meant a new identity (Mary Westmacott).

According to Christie, adopting a new pseudonym wasn’t just about separating the genres while targeting different demographics, but more about “playing with the new genre” without having to deal with criticism.

Even Stephen King had a pseudonym. He named himself “Richard Bachman” because at a certain time in his life, he was limited by his publishers. They wanted him to take it slowly, and not publish more than one book a year. The reason was that they believed he would saturate the market.

As a response, he adopted a new name, published his new books, and also tested something that was pretty important to him. He wanted to know if his success comes from his actual writing, or because of his well-known name. Unfortunately, by the time he wrote five books under “Richard Bachman” pen name, readers have already figured out the truth by noticing all the similarities he left behind as clues.

Third of all, some author’s names could bring them disadvantages and limitations. For example, some authors simply don’t like their names. Or their publishers don’t.

Some author’s names are extremely hard to spell, and that’s a big disadvantage in the current online bookselling age. Another reason could be the fact that some author’s books are targeted towards a certain country audience. For example, if a Muslim author wants to reach US citizens, he’ll have a hard time doing so if his book features a Muslim name. People are racist, misogynists, and mean.

How Do Pseudonyms Affect Author’s Success?

We know for a fact that right now many authors choose to publish their books under different pen names. BUT. How does that have an impact over reader’s impression? To tell you the truth, most of the readers don’t go into specific details and never care about authors. They never take the time to study the author’s name, life, and so on.

But for those who pay attention to the author’s name, it could bring both benefits and disadvantages. If you pick up a book, and the author’s name doesn’t mean anything to you, it’s just “a book”. But if your favorite writer wrote it, it becomes “the next book”. On the opposite side, if you have read a writer’s book and didn’t enjoy it, you won’t buy his next books.

But what if that writer publishes a book with a similar subject under a pen name? You could buy it, and never think about your previous experience. It’s just like a fresh start, and you can appreciate his new piece of work without being judgmental from the beginning.

Do You Want to Publish a Book Under a Pen Name?

If you ever thought about publishing your new book under a pen name but you’re not sure how to do it, here are a few guidelines for start:

In essence, adopting a pseudonym is a well-thought and extremely analyzed decision. There must be good reasons for which a writer wants to hide his name and use something else. But most of the times, the whole process is made in such a way in which readers will still enjoy the books.

Sometimes it could be a turn-off for the readers who truly value an author’s reputation. Other times, it could be a real advantage not to know who an author is, because it allows you to create a new impression about him.